HOW TO FIND US

We are based at:

Twickenham is in the London Borough of Richmond-upon-Thames, 10 miles southwest of the capital. 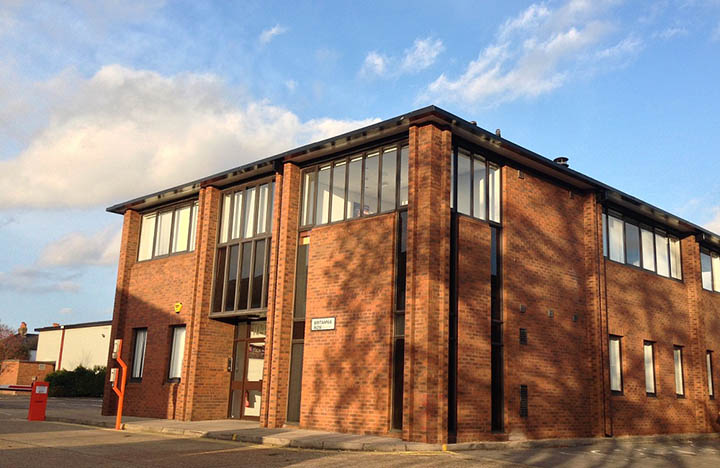 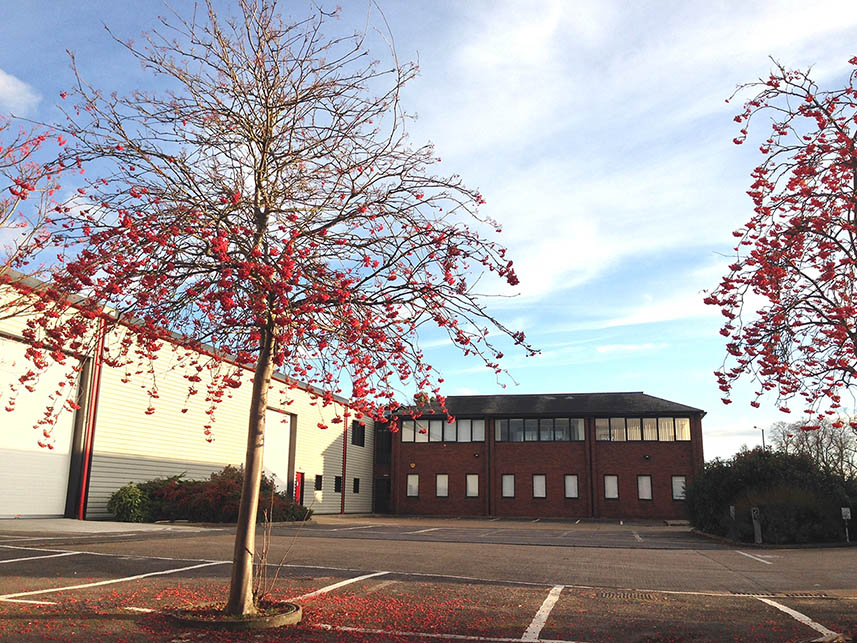 We are just 5 miles from London’s Heathrow Airport by road. Click on the icons for a map from each airport.

There are good, regular rail services from Twickenham and Strawberry Hill stations, which run into London’s Waterloo Station.

Twickenham and Strawberry Hill Stations are both a short walk from us. Click on the icons for a map from each station.

We are 3 miles from the M3 And 4 miles from the M4. Both motorways connect to the M25, Europe’s second longest orbital road, which connects with the rest of the UK’s motorway network.