To universal acclamation Kasabian are rated one of the best live acts in the UK. A cursory glance reveals a tight little four-piece rock band with an insatiable appetite for musical exploration. Sounds simple: far from it. 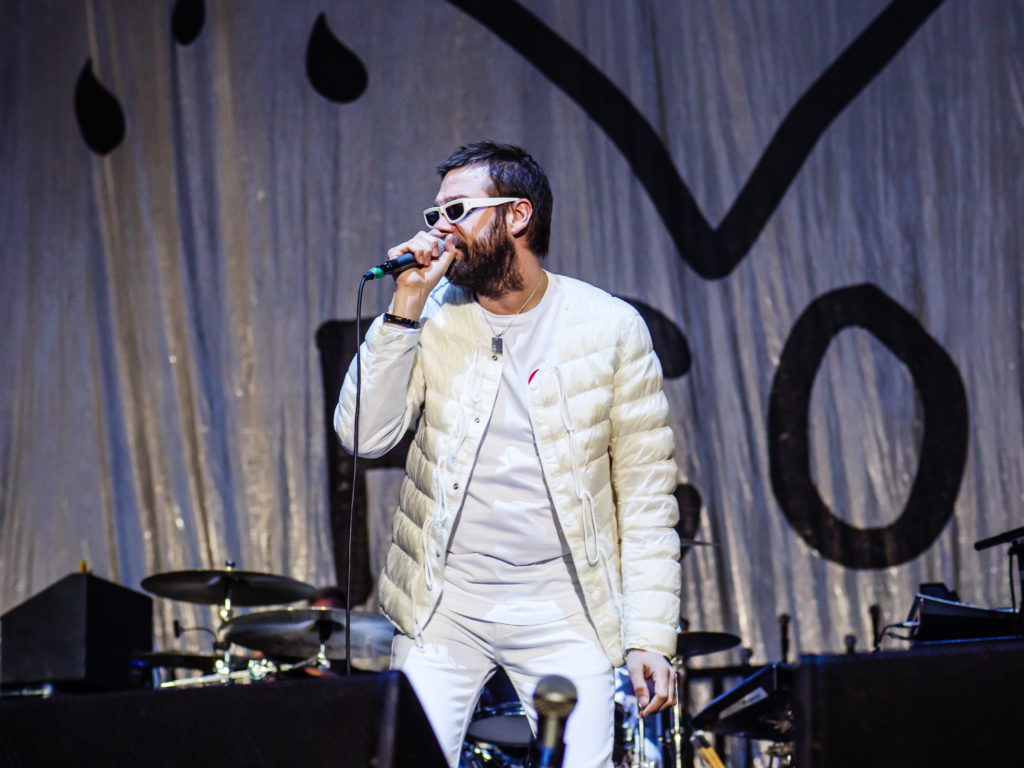 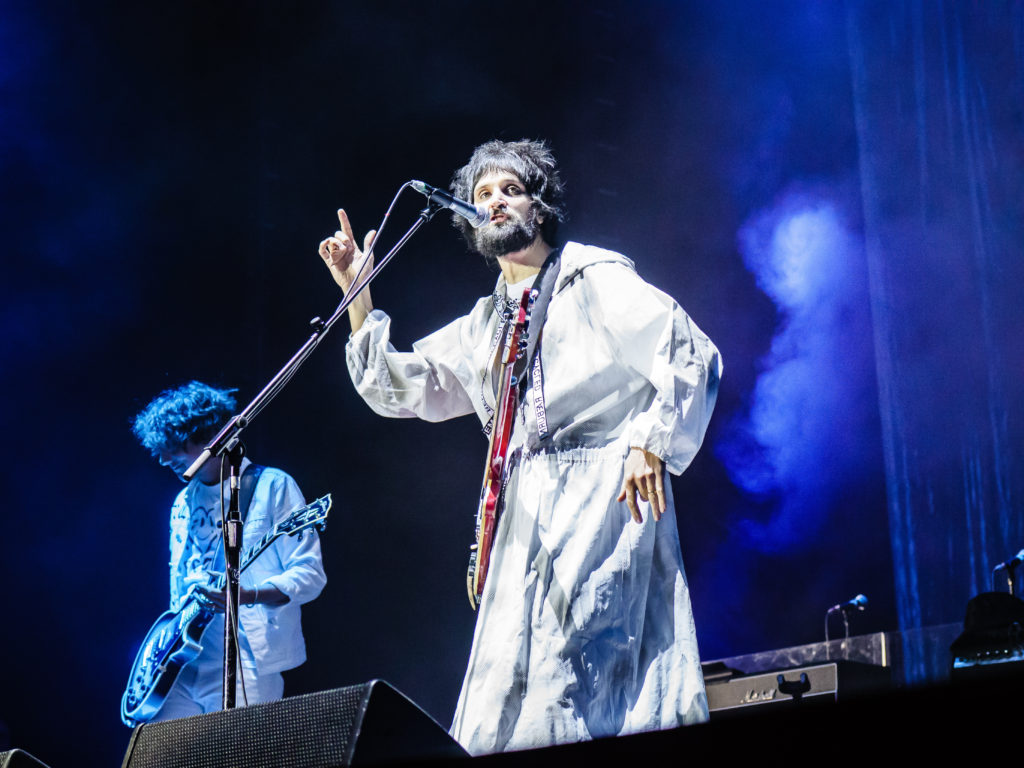 “Actually, Kasabian are one of those bands who, on the face of it, appear to be just a straight forward rock band. But once you start to look more closely, when you start exploring how the arrangements are put together, then you find there is a lot of detail in there.” Ben Findlay, the band’s front of house engineer talking just before their first UK show.

The band have just completed an intense trawl through Europe culminating in a dozen arena shows around the British Isles. Britannia Row Productions provided an L-Acoustics K1 system with Findlay using an SSL Live out front. “Part of the challenge with Kasabian is to make that detail apparent,” he continued. “That’s why the SSL Live is entirely appropriate for the tour and I’m really pleased Brit Row were able to supply it.”

Arguably, Findlay has been using the SSL Live longer than any other live sound engineers in the UK, having taken out the first desk, again with Brit Row, for Peter Gabriel in 2013. “Presenting that detail is not so easy in these rather amorphous sounding arenas, so balance tends to be broad brush. But earlier in the year we played several festivals. In that open air anechoic environment, you can really work that detail. That said, the K1 system combined with Brit Row’s system tech Nico Royan has proved excellent. When we run into arenas that vary from night to night; each room can be so different and that it is frustrating at times. The only thing you can do is tailor the system EQ and Nico is very good like that, so I’m as comfortable as I can be. With ‘Rabbit’ (Wayne Sergeant) on monitors the band are equally comfortable on stage so it’s a solid platform for performance. In the end, there’s no substitute for a good system well implemented and that’s what Brit Row delivers.” 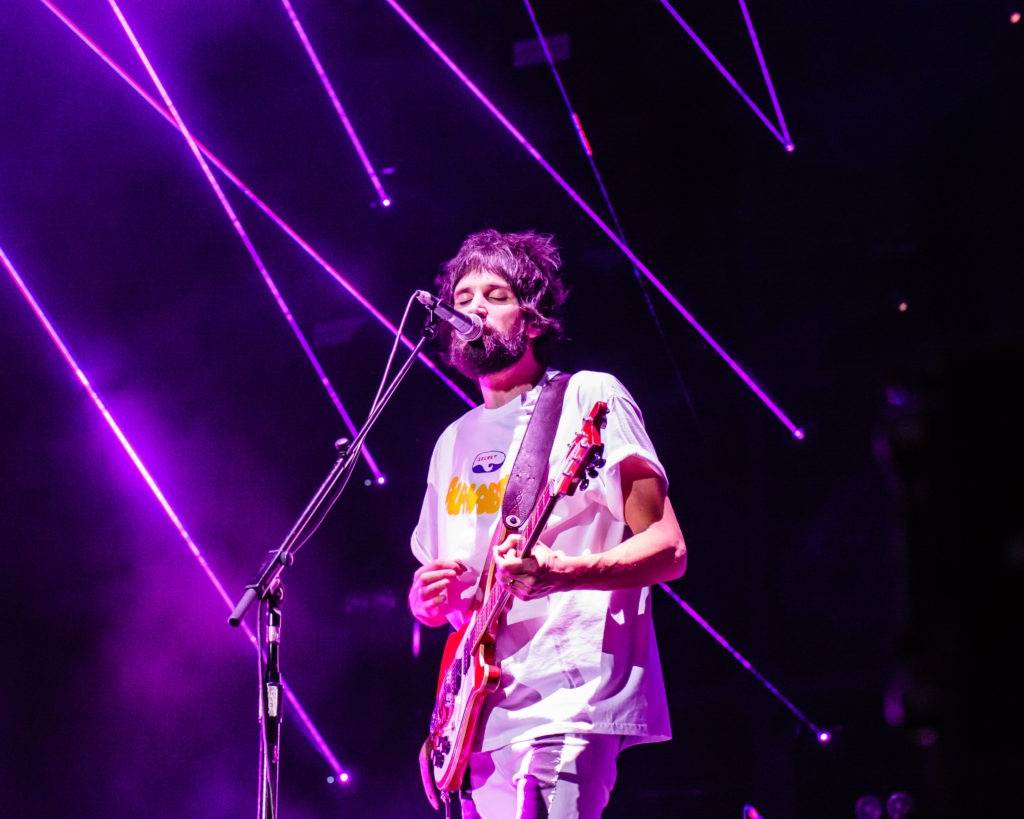 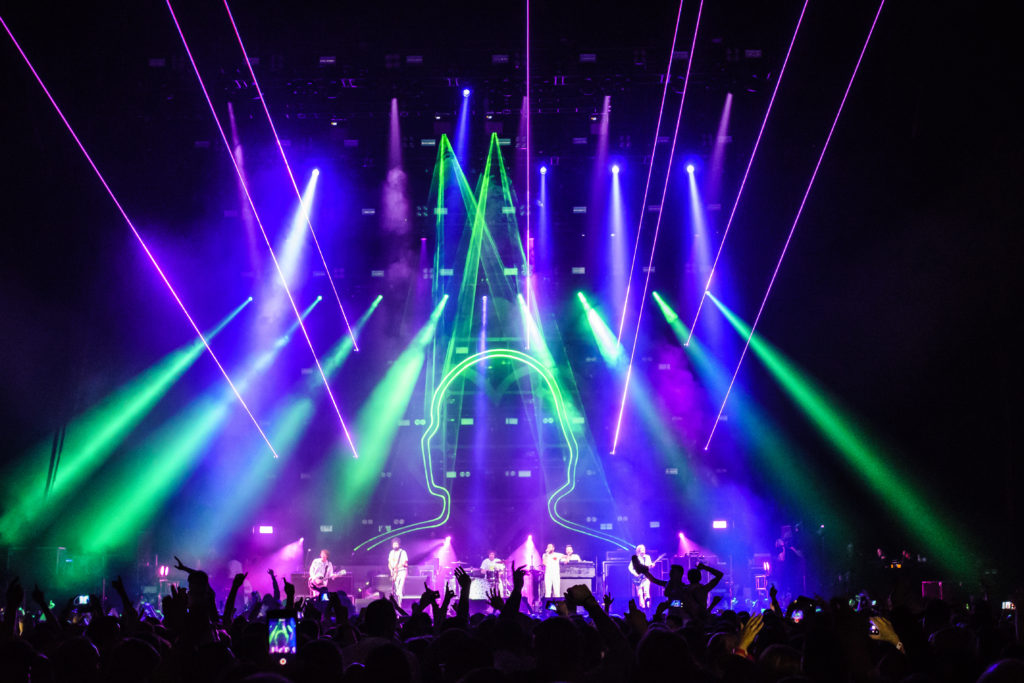