Performing at West Hollywood’s Troubadour, the gig was streamed to fans on 18 October as part of a collective action weekend in support of independent music venues.

A total of 35 artists - including Miley Cyrus, The Roots, Major Lazer and Leon Bridges - played in multiple venues in cities across the US and joined the Foo Fighters in raising awareness and funds to keep North America’s cherished independent concert venues from closing indefinitely.

Prior to the gig, Foo Fighters frontman Dave Grohl told Forbes why raising awareness is vital: “The smaller music venues are the ones that are really struggling and are not only culturally important, they are emotionally important.”

The LA-based rock band’s production team had just five days to produce an unforgettable show for the cause. With the pressure on to deliver a clear message, the long-time clients of Britannia Row Productions were in capable hands when travel restrictions called for a creative approach to their traditional monitor set up.

Monitor Engineer Ian Beverage - the band’s longest serving crew member - was unable to travel from his home in Canada to LA for the show, meaning the audio team had to find a new way of working and quickly.

“Ian told us that a recent postal delivery took four weeks to arrive to him due to boarder restrictions in North America, so we decided not to send any physical equipment,” says Dwight. “Luckily, he had a couple of laptops at home and was able to source a suitable audio interface.”

On site in LA, a monitor rig was set up at the venue, including a Yamaha PM10 console. VRM add-ons comprised two computers running a combination of Team Viewer, PM10 Offline Editor, Unity Connect and Webex for comms. At Ian’s home mixing studio, he utilised two Apple MacBook Air laptops that were remotely configured by the Clair Global team, affording him the ability to see and hear everything required to mix the band as if he was at side of stage.

“As this concept was a first for both us and ‘Foos, we sent junior techs Anthony King and Jimmy Nicholson to the venue to help patch the stage,” reveals Dwight.  “All of the feedback during setup, testing and from the gig itself has been amazing. Ian, our techs and, most importantly, Dave Grohl and the band were happy!”

Beverage confirms that this futuristic method worked for him: “Calling line check from my house on the shout out was absolutely incredible.”

Having worked on site for #SOSFest, Anthony King was also pleasantly surprised: “Seeing Ian create this mix was like watching one of those pianos playing itself in a hotel lobby - bizarre, but I loved it!”

Far from a novelty experience, Dwight believes the VRM solution could find its way onto more gigs, not only as the pandemic continues, but if a more environmentally-friendly and budget-conscious approach is taken to crew location in the future: “I can see this service becoming common place right now and it could catch on even more when we do get back to doing what we all love.”

And, if this solution needed artist endorsement, the results are in, with Dave Grohl declaring: “Ian Beverage is the best monitor engineer in the world, and he’s now available online!”

Viewers can watch the full Foo Fighters set - which culminates in a spotlight on Grohl for an acoustic version of ‘Everlong’ - here. 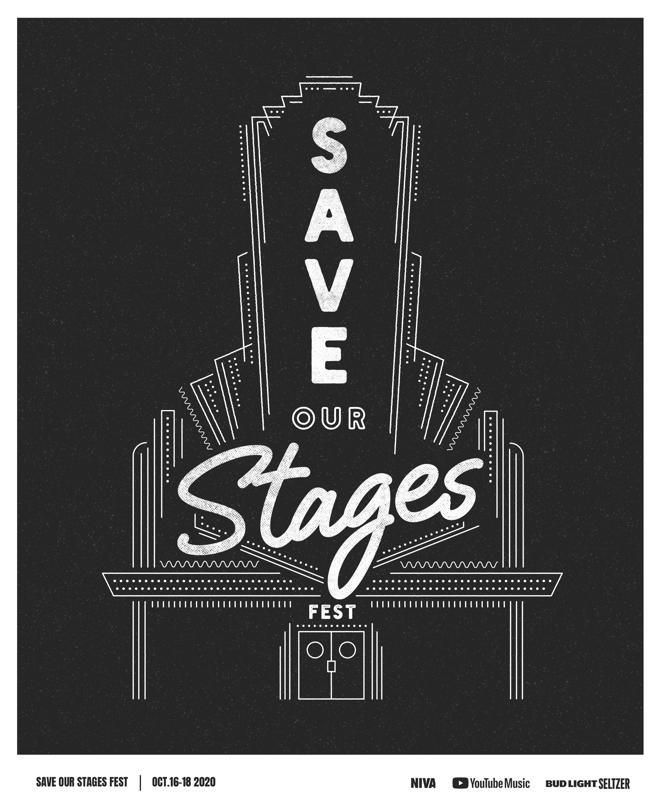 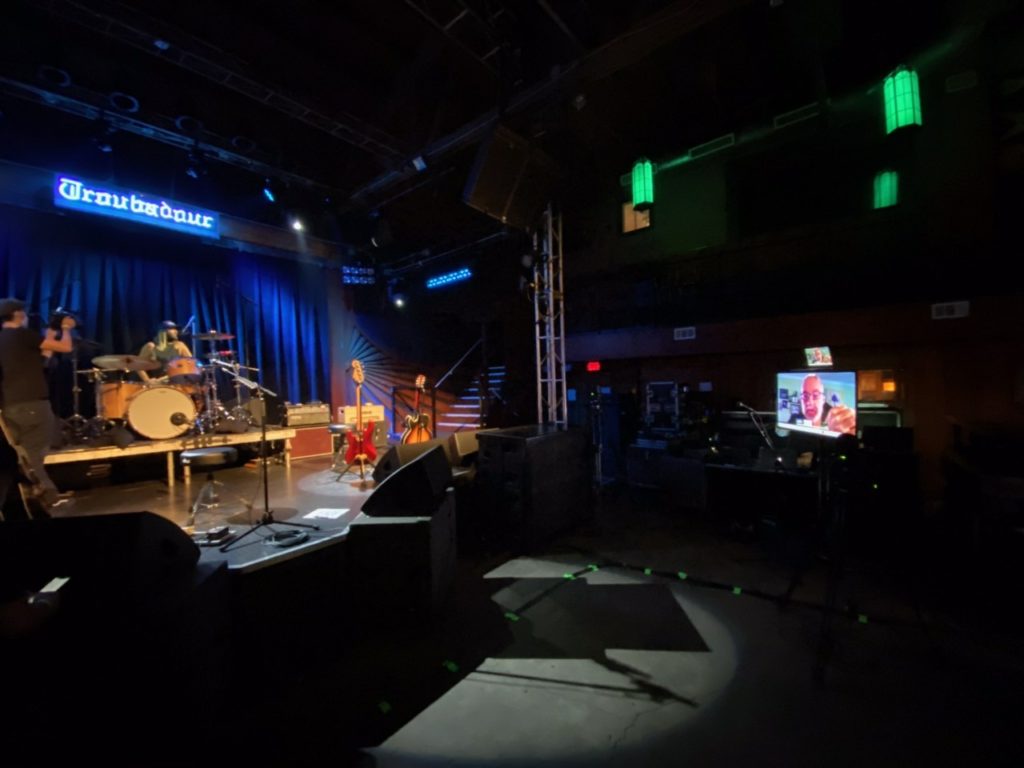 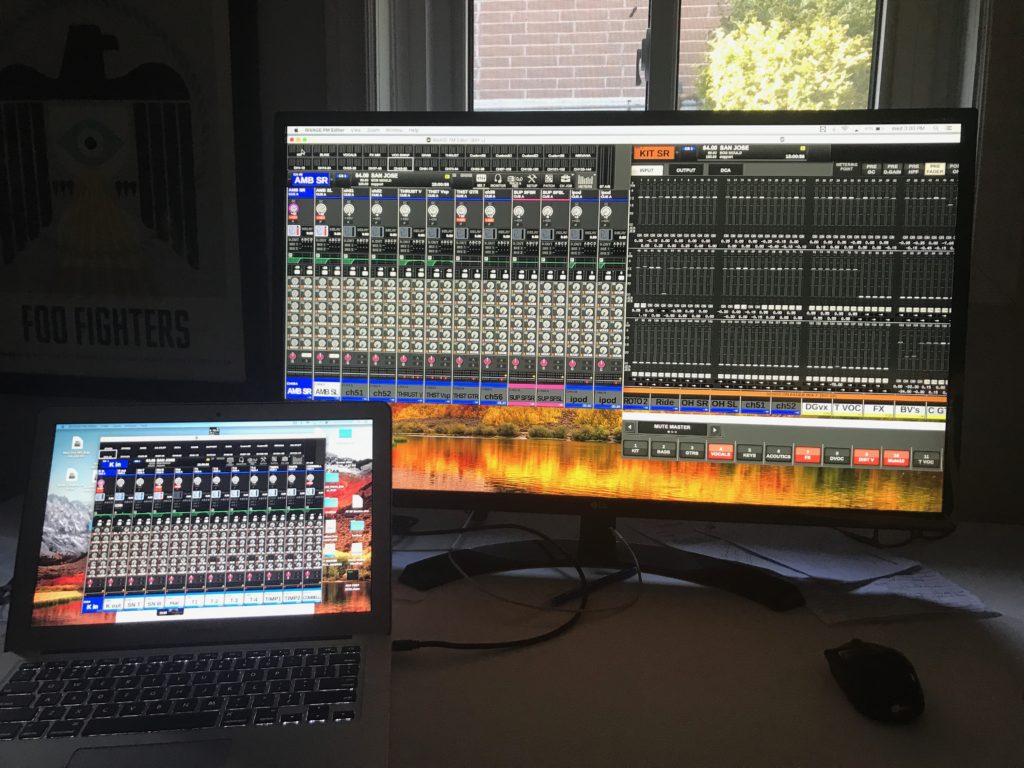