Christmas comes to Twickenham and Richmond

It was the start of Christmas 2017 for Twickenham and Richmond!  -  the Christmas lights switch on took place over the weekend of 24th November.

The Twickenham Christmas lights switch on was compared by Nicky Patrick from Radio Jackie. A host of local choirs and the Royal Military School of Music band performed, followed by Sir Vince Cable officially switching on the lights. 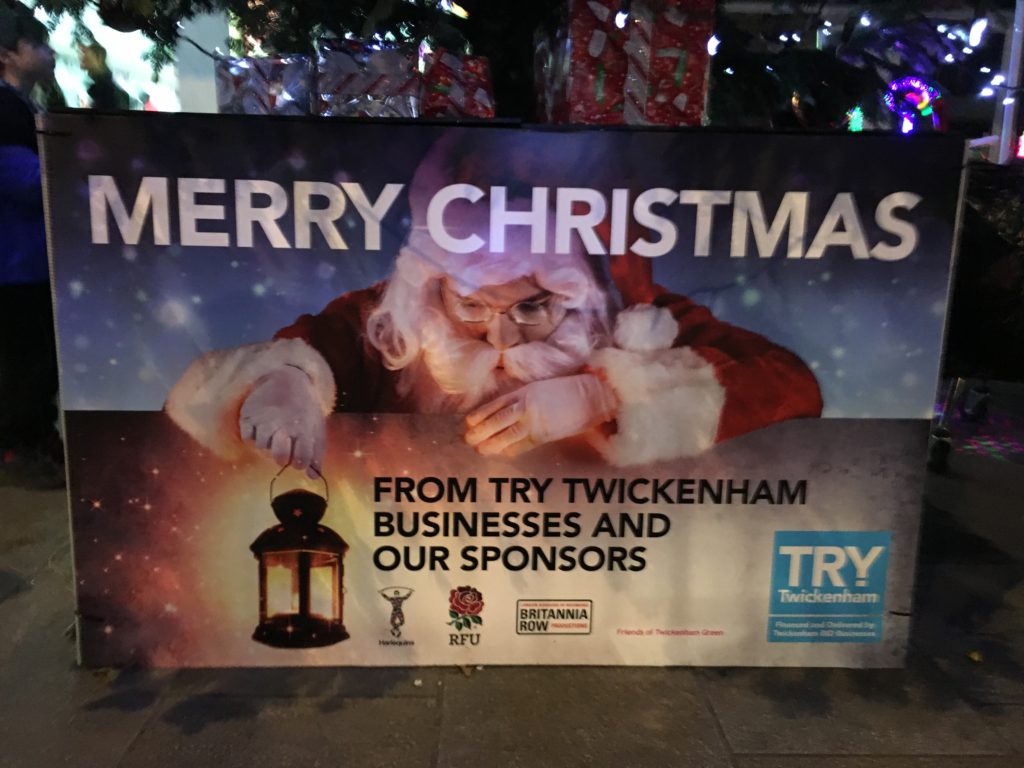 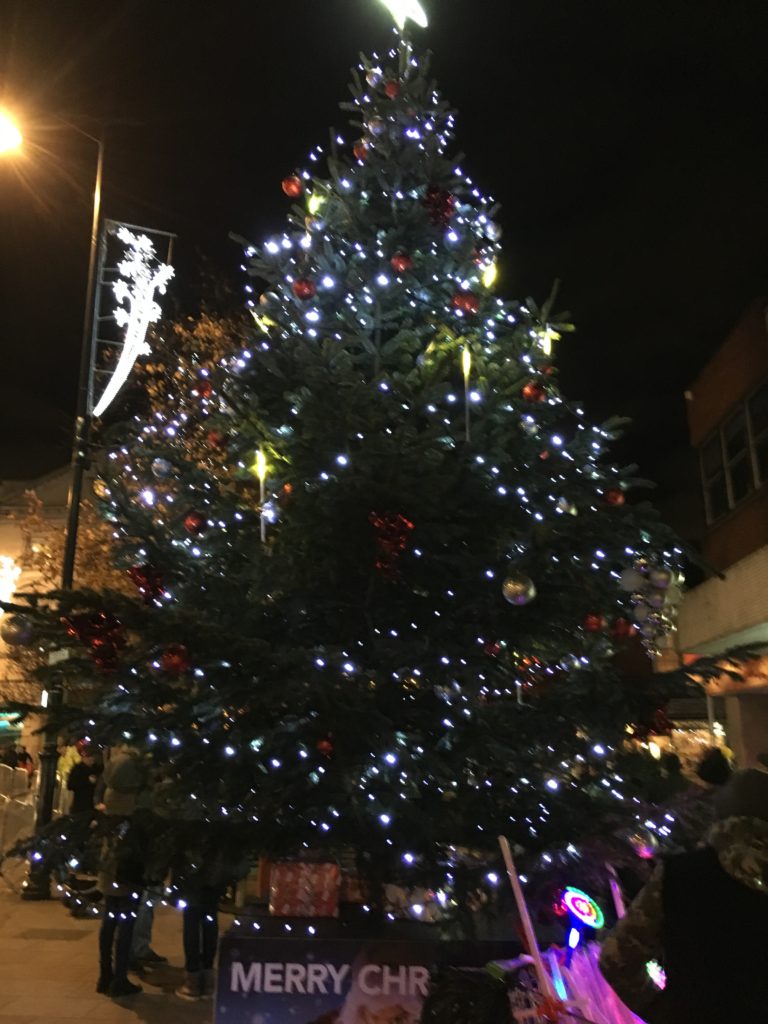 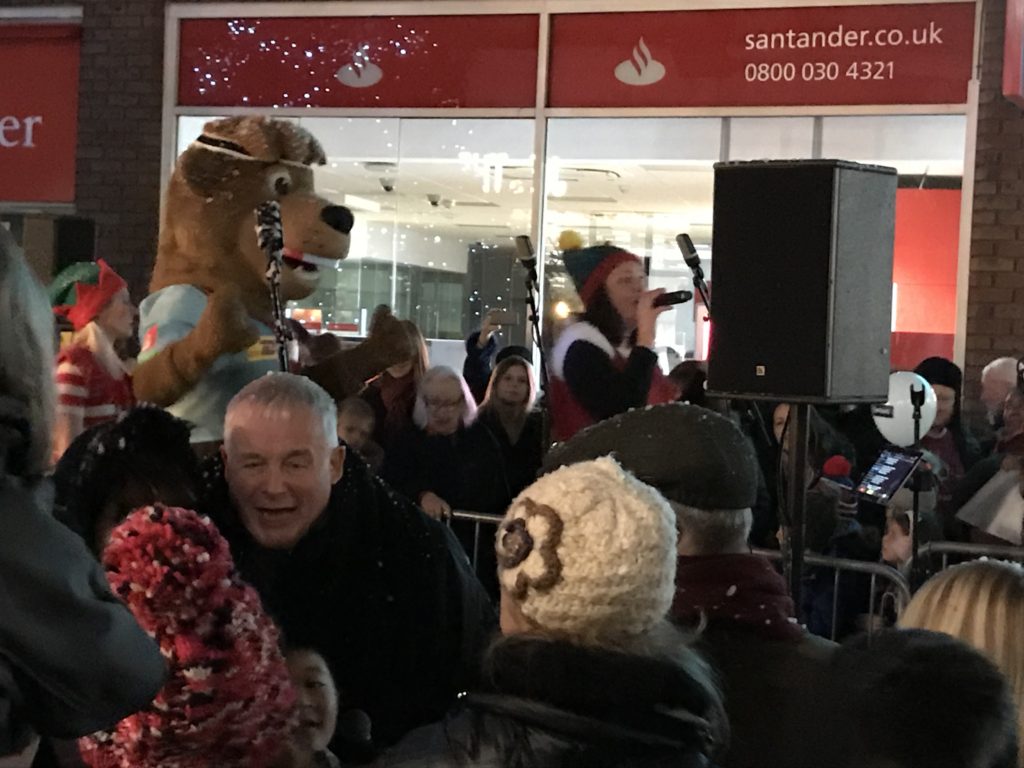 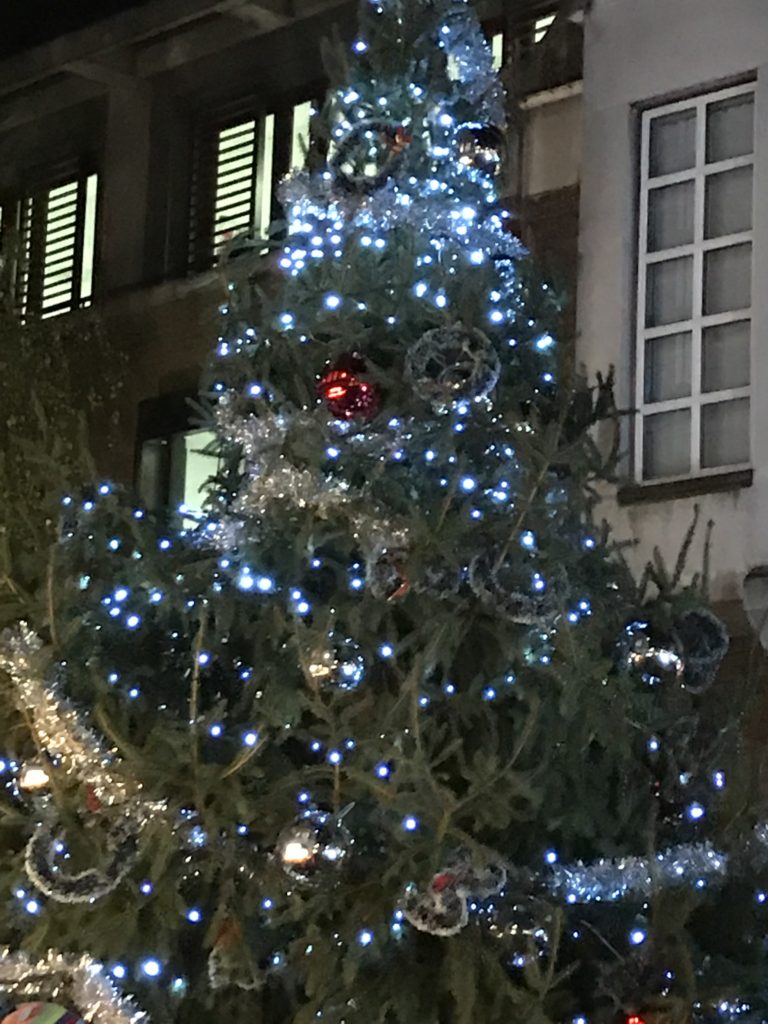 Britannia Row supported both the events by supplying the audio equipment and sound technicians.