Cirque du Soleil returned to London’s Royal Albert Hall (RAH) on 12 January for an eight-week run at the prestigious venue, bringing LUZIA to Europe for the first time. Britannia Row Productions once again supplied the sound, continuing a relationship that has spanned almost two decades.

Through the unique design, chorography and acrobatic elements that give Cirque du Soleil shows their unique character, LUZIA takes audiences on a journey through imaginary Mexico. The name is derived from the Spanish words for light (luz) and rain (lluvia), two important themes in the show’s narrative.

Britannia Row has supplied every Cirque du Soleil show at the RAH for the last 17-years. The company’s Sales Director Lez Dwight explained: “We were brought in mainly because the touring systems weren’t sufficient to cover the hall. Cirque came to us as we were local and have decades of experience deploying speakers into the RAH.

“In the early 2000s we deployed L-Acoustics Arcs and Subs, then moved onto Meyer systems that matched the touring tent PAs. Around four years ago we designed an L-Acoustics PA based around multiple hangs of Kara. This design is now our standard which Cirque have endorsed.”

This time, the audio specialists supplied an L-Acoustics sound system - featuring main hangs of Kara and SB18 subs, additional SB18 sub hangs, and Arcs and X8s for fills and surround – as well as processing and installation technicians.

System Tech Sergiy Zhytnikov fed into the design process and led the install team. He explained: “A key consideration for the design was minimising reflections, as the hall is very critical to the room reverberation. At the same time, it should be powerful enough for the live band and should deliver smooth coverage across the audience, while being as unobtrusive as possible. We also had to keep the sound system away from the performer's stage, as the show has flying acrobats and metal wires going all the way around to support their flown equipment. All in all, it's quite a big challenge.”

On the system choice, Zhytnikov added: “We chose Kara because it’s the best fit for those requirements, with L-Acoustics’ Soundvision simulation software facilitating an accurate sound prediction plot and system coverage. I combined three sub arrays into single source and placed them in the centre above the cupola. This produced very powerful and even sub coverage around the audience and, at the same time, kept them hidden from view.”

Zhytnikov used L-Acoustics’ new M1 measurement software tool, which is integrated into the L-Acoustics P1 processor. He added: “This enabled me to tune the system more efficiently, without producing lots of continuous noise. A number of quick sweep tones were enough to analyse the system, apply some system EQ, make alignments and see the immediate effect without taking measurements again.”

Since opening, LUZIA has been well received by audiences and critics alike. Discussing the calibre of the production, Dwight said: “I have attended every show for the last 10 years and must say the talent, production values and attention to detail never fails to surprise and entertain. I’m obviously a little bias, but the sound is amazing, which is testament to the soloists and band performing live, and an outstanding mix from the Cirque du Soleil touring audio team.”

On working with Britannia Row, Cirque du Soleil’s Senior Sound Advisor Matt Steuart said: “This is my fourth year doing the Royal Albert Hall project with Cirque and Brit Row and every year we manage to achieve better sounding results. I can’t say enough good things about working with Brit Row; from the first stages of planning through the load-in and finally to the first show, the entire process is always seamless and easy. I couldn’t ask for more. Brit Row’s impeccable attention to detail means I know that if they are on board, the project is guaranteed to be successful.”

Matt Obernesser, Cirque du Soleil’s Head of Sound agreed: “The challenge with our show was to translate its original design and intention into a new venue for the first time, and Britannia Row were very flexible when we implemented a few special features. It was a great coordination effort; Britannia Row’s professionalism is unmatched.” 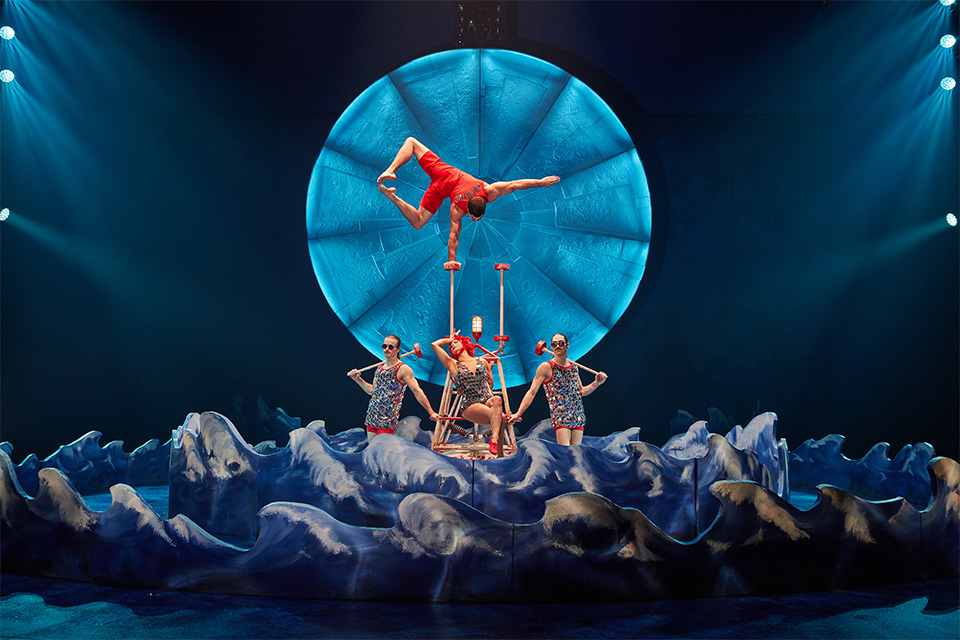 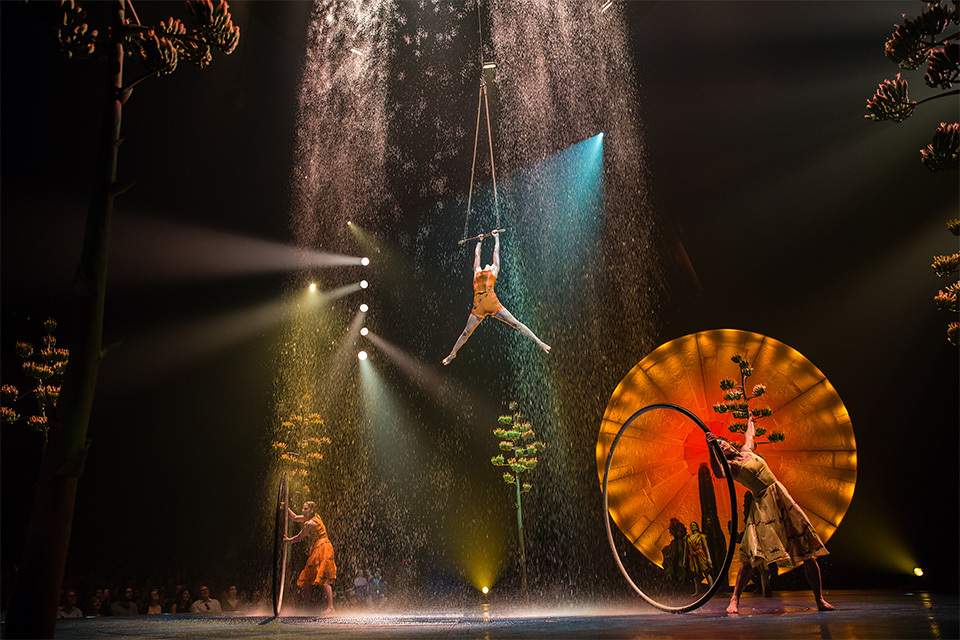 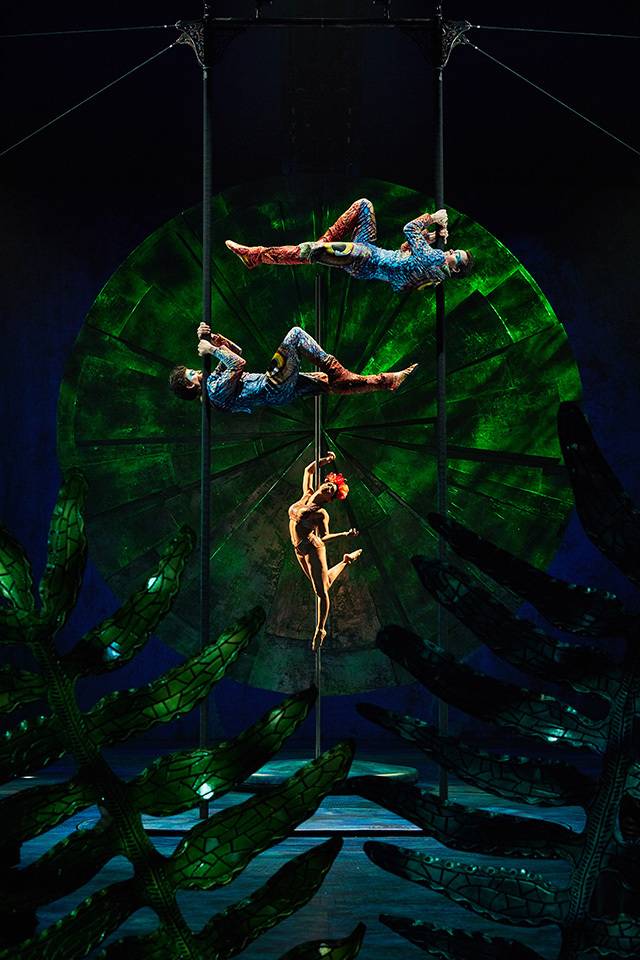