The epic event held at The SSE Arena, Wembley, saw the worlds of sport and music come together in a celebration worthy of this iconic venue.

The National Lottery’s Team GB Homecoming - staged at The SSE Arena, Wembley in August - saw Britain’s Olympic athletes honoured by some of the biggest names in music and entertainment during two hours of dynamic storytelling, cutting-edge performances, and awe-inspiring big screen content from the Tokyo 2020 Olympic Games.

“I think any show post-pandemic has a certain electric feel about it, but this one was another level,” says Rag’n’Bone Man’s FOH Engineer, Rob Sadler. “To be part of the show welcoming back Team GB is a high accolade in anyone’s books, and the pre-show ambient noise of the crowd in the arena was welcoming to say the least.”

Rag'n'Bone Man’s live sound has developed considerably for the new album cycle – with the introduction of a bigger band and the absence of any backing tracks.

“It’s a lot more rock ‘n’ roll,” continues Sadler. “Rory’s vocal is the show, so it’s my priority to make sure it sits on top of the mix. The choir and strings – which were mixed by the fantastic Davide Lombardi – add a completely different feel and emotion to the songs, very fitting for this occasion."

Sadler mixed on a DiGiCo SD10 with an XTA D2 Stereo Dynamic EQ, Bricasti M7, and Empirical Labs Distressor for artist vocals, a TC Electronic Reverb 4000 for drums and a Smart Research C2 compressor as a mix bus.

“I’ve been using variations of this set up for the past four years,” he notes. “The SD10 does everything I need and sounds great. I’m really enjoying the Smart C2 at the moment. It gives the mix a final polish.

“When we started this cycle, our Monitor Engineer, Jamie Tinsley, suggested adding triggers to the drums to use as key inputs on all the gates, which was obviously a throwback to his days as a teenage metal head! I thought it wasn’t necessary at first, but now I’m fully converted; I’d hate to do a gig without them.”

Although Tinsley had plenty of inputs to look after - with the artist, full band, brass, strings, and backing vocalists on stage - he was keen to express his gratitude for the relatively simple list of requirements the artist has.

“Rory’s mix is actually quite traditional, in that I just need to give him time and pitch,” he says. “He likes the drums and bass quite loud, with the main piano sound upfront for pitching and a sprinkle of everything else panned around him and away from that precious centre channel. It’s all about creating lots of space for his vocals.”

For low end consistency, Tinsley opted for a pair of d&b audiotechnik M2’s ‘low passed’ between 150-200hz, to which he sends only kick, bass, and low mid piano.

“Desperate to simplify my gear this year, I started using a DiGiCo SD10,” he says. “The setup is incredibly simple, with the intention of making it easy to replicate around the world for consistency. We also had 12 ways of Shure PSM1000 IEM, a couple of hardwires, a buttkicker, a shaker plate, and side fill subs, with the only ‘spice’ factor being the two Empirical Labs FATSOs.”

After listening to the single ‘All You Ever Wanted’, the event’s Musical Director wanted to saturate the floor and snare microphones in order to get closer to the sound used on the recording.

“It sounded cool, so we left it in for the rest of the set,” remarks Tinsley. “I sent the snare into channel one of the FATSO, destroyed it, then linked out into channel two. I do the same for the floor tom through the second unit and blend in under the direct mics. It worked really well - especially when using the drum triggers to gate them.”

On another successful outing for the UK’s premier rock ‘n’ soul singer, Sadler concludes with a nod to Brit Row’s service: “From initial emails through to production rehearsals and being on the road, Brit Row have been great. Nothing is ever an issue, the audio package is perfect, and our audio tech Josh Graham is world class. He made sure everything we were doing would work in sync with the show’s in-house audio system. It couldn’t have gone better.” 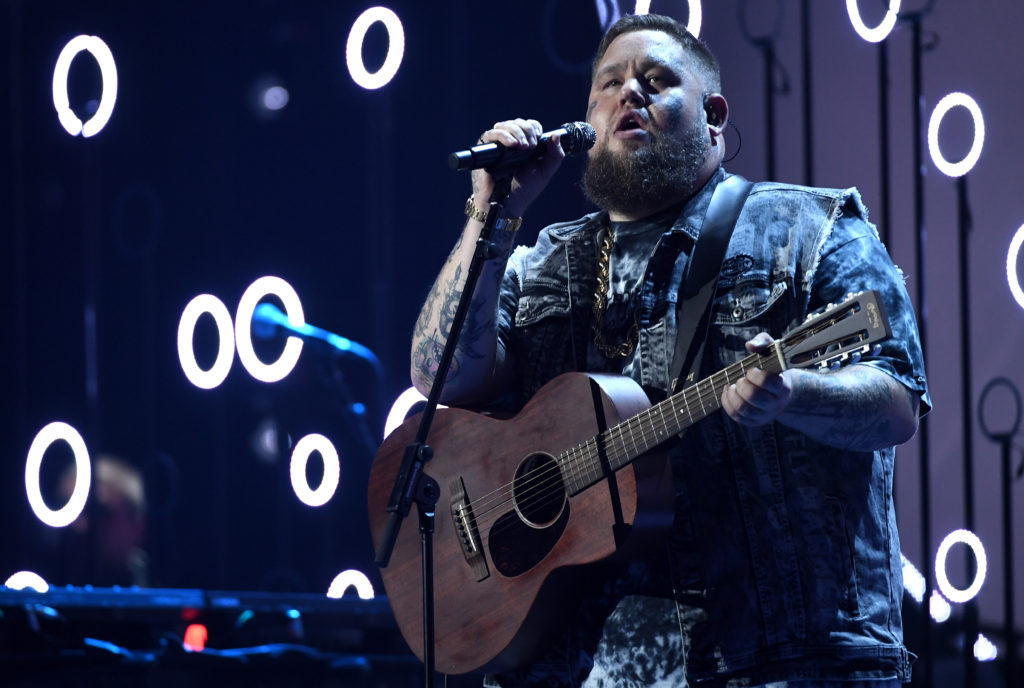