Britannia Row Productions continued a busy summer of festivals and tours with a packed roster at Glastonbury 2019.

The leading audio rental company supplied PA and control to the British festival’s legendary Arcadia stage - this year named Pangea - and teamed up with US partner Clair Global to supply bespoke control and monitor packages for a host of major acts, including headliners The Cure.

Arcadia, through its Spider and Metamorphosis spectaculars, has earned a reputation for wildly creative, multi-sensory experiences. This year, Pangea - a towering crane structure loaded with dazzling projections, a plethora of pyrotechnics and vivid lighting designs - created a ‘blank canvas in the sky’.

The Arcadia team has worked with L-Acoustics for a number of years, and following a recommendation from the loudspeaker manufacturer, Britannia Row was appointed as the 2019 audio rental supplier of choice.

Britannia Row’s Marc Soame said: “The new stage is a real centrepiece and sets a great platform for future expansion of the show. Audio is a key component of any Arcadia show, and the production team are well versed in audio design and its considerations for being able to provide a high-quality experience for eager audiences.

“The Arcadia team is incredibly creative and forward-thinking, but also very practically minded. They’ve refined their approach over a number of years with the development of the previous stages and wanted to retain a similar approach for 2019 as it was a proven model.”

The main tower systems were inwards facing L-Acoustics K2/ KS28, with localised outward facing flown ARCS II on the crane and X12/ KS28 for coverage under the crane - all powered by LA12X. This design was crucial to maximising the audio quality throughout and minimising any overlapping sound sources. Britannia Row also provided the control package including console, RF and IEMs, as well as DJ equipment and the monitoring system, all safeguarded with a fully redundant fibre optic drive system and redundant control package.

Arcadia’s Production Manager, Dorian Cameron-Marlow, commented: “This was our first year working with Britannia Row and, right from the outset, we were very impressed with their knowledge and consummate professionalism. Whilst working through non-standard applications and system usage, their team were flexible, creative and always on point.”

Reflecting on a successful summer period to date, Britannia Row Director, Lez Dwight, said: “This is, by far, the busiest summer in recent history for Brit Row and Clair. Glastonbury was one of hundreds of festivals our acts performed at during May, June and July. Add the stadium, arena, theatre, sporting, fashion, corporate and communication events we’ve undertaken to this list, and it means our staff, crew and equipment have been fully utilised over these months.” 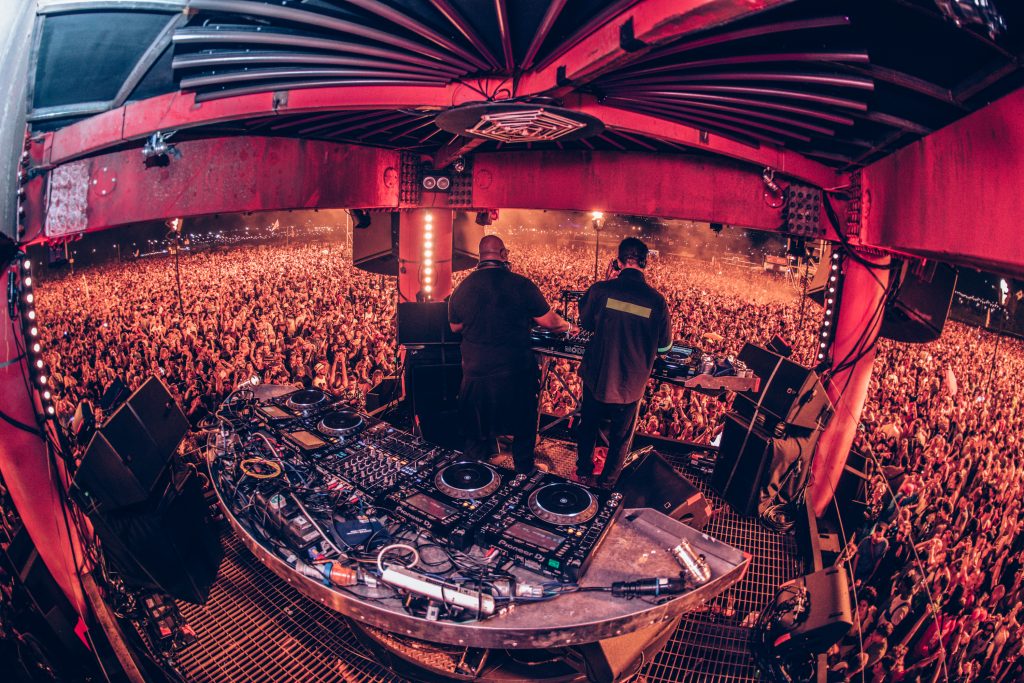 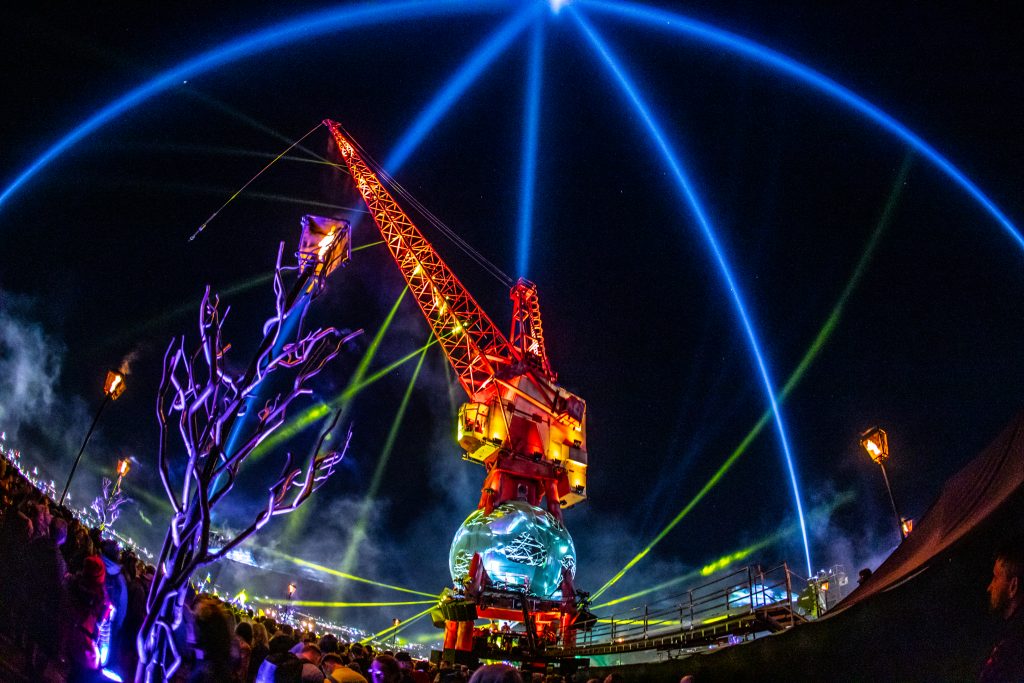